The internet is potentially the only place that is buzzing more this week than the streets of Paris. As part of its full coverage of the COP21, The New York Times published this Sunday an article titled “Two-Thirds of Americans Want U.S. to Join Climate Change Pact.” showed that in a New York Times/CBS poll two thirds of Americans supported the US joining an internationally binding treaty on climate change, something the United States has notoriously never done before and likely will not do in the future. 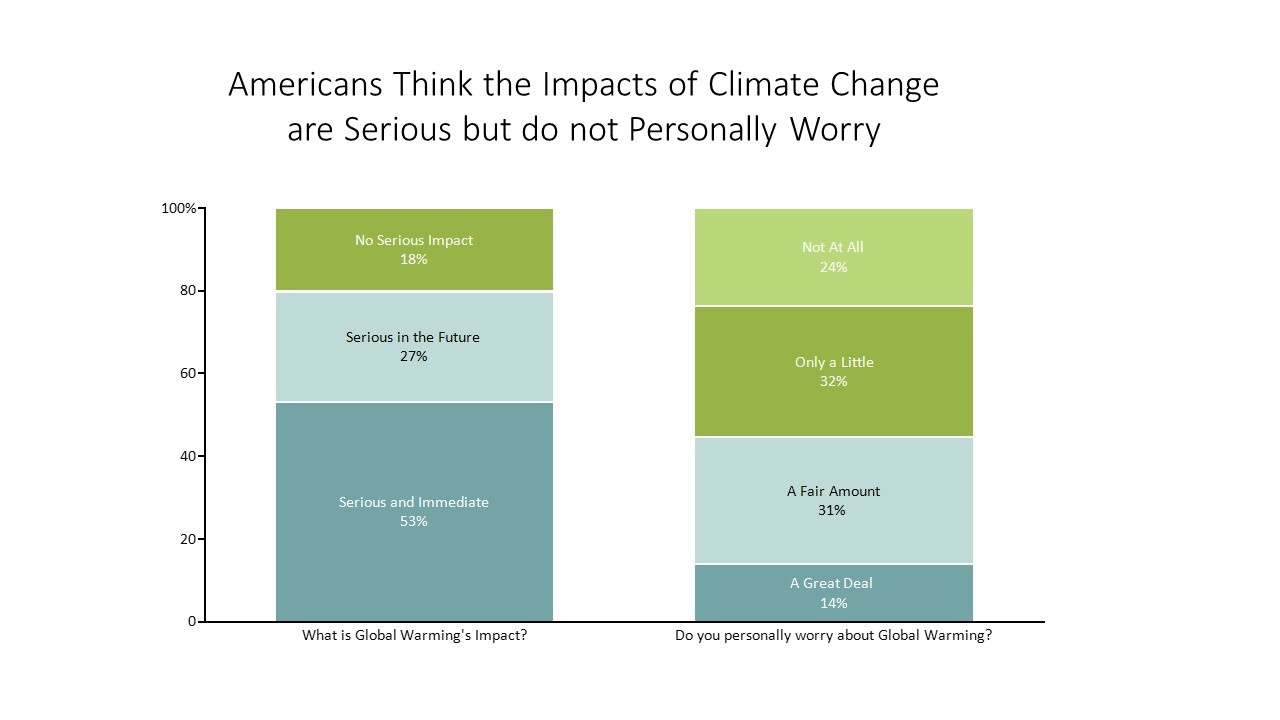 As so much of the COP21 related events are focused on communication in hopes of driving personal action, hopefully some innovative strategies will come arise that can help inform us and climate change activists in the US how to bring this issue to the forefront of every American’s mind.