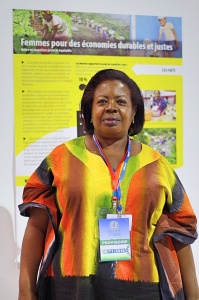 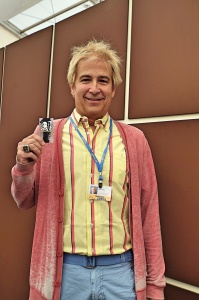 “Of course Trump being elected is not good. As a climate activist, as a gay man, as somebody with a brain, it’s not good. However, I think there’s an opportunity for people to really wake up to that the government was never set up to make life good for you… This UN agreement is not going to end the climate crisis. Far from it. It’s going to be civil society that steps in–whether Trump’s president, whose president, in the agreement, not in the agreement–but it’s civil society getting in and saying, ‘This is our problem, this is our deal, this is our planet, this is our humanity, this is our future, and we are going to take the action to do something about it, and the government can do whatever the government does.’ So I just think it’s an opportunity to really wake up.” —Laughlin Artz, climate activist and founder of 2020 or Bust! 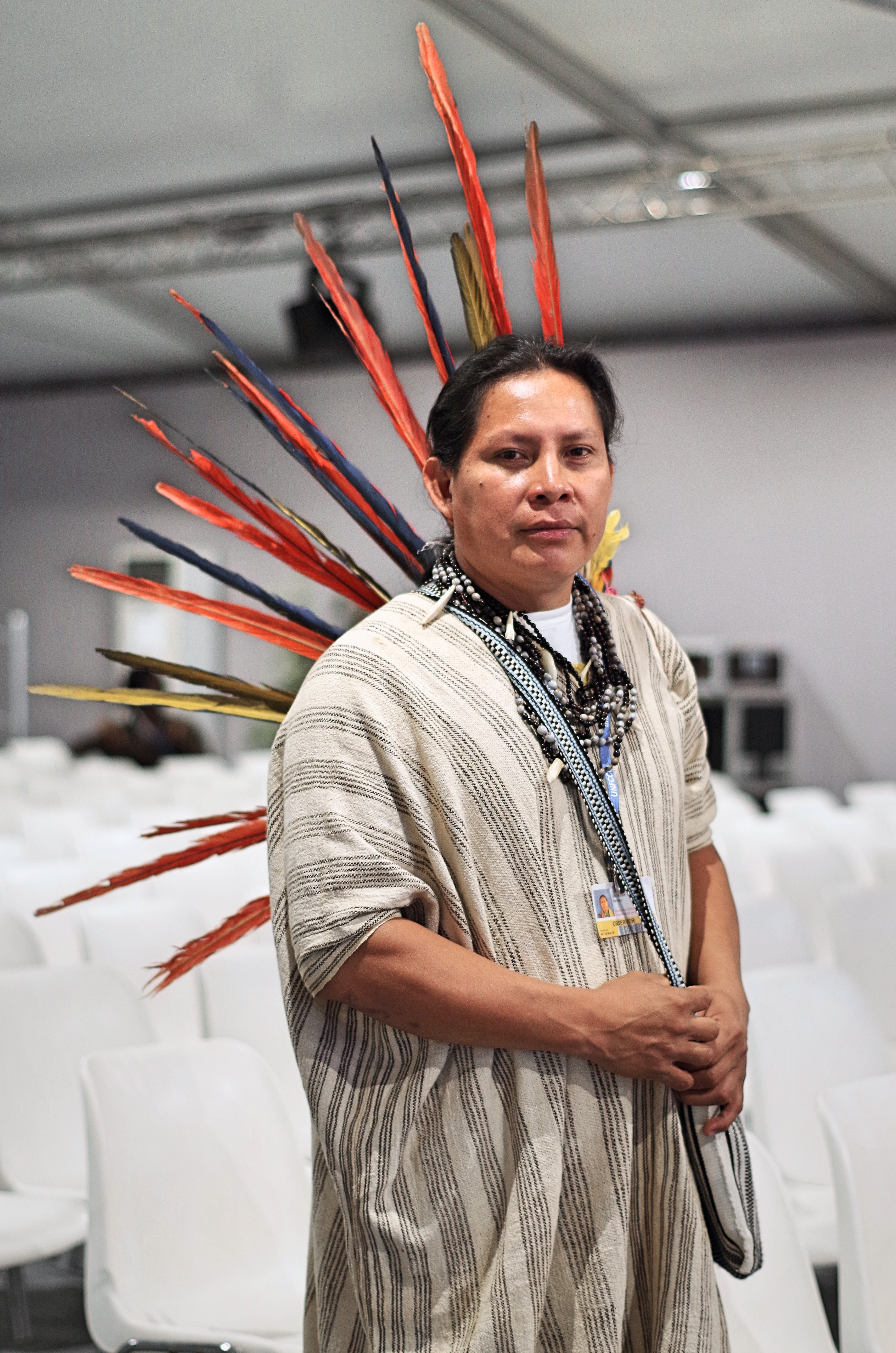 “I want our voices to be heard. We live in an environment that is risky, because forests are being affected. I think coming here is important for not just to be heard, but also because we are worried about water, about forests, things that belong to all of us… We are not just here to complain. I would like our culture to be known, the diversity that we are trying to protect. We are not just indigenous people. We are trying to help the others too.” —Luis Miguel Tayori Kendero, Representative from Ejecutor de Contrato de Administracion de la Reserva 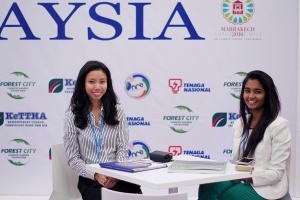 “I am really interested in seeing how science interacts with policy in dealing the problem of climate change. As a youth representative of my country, I believe youth is an important part in getting involved with climate solutions, and I am hoping to see the impact of youth in dealing with climate issues.” —Jasmin Irisha Jim Ilham (left), youth delegate from Malaysia 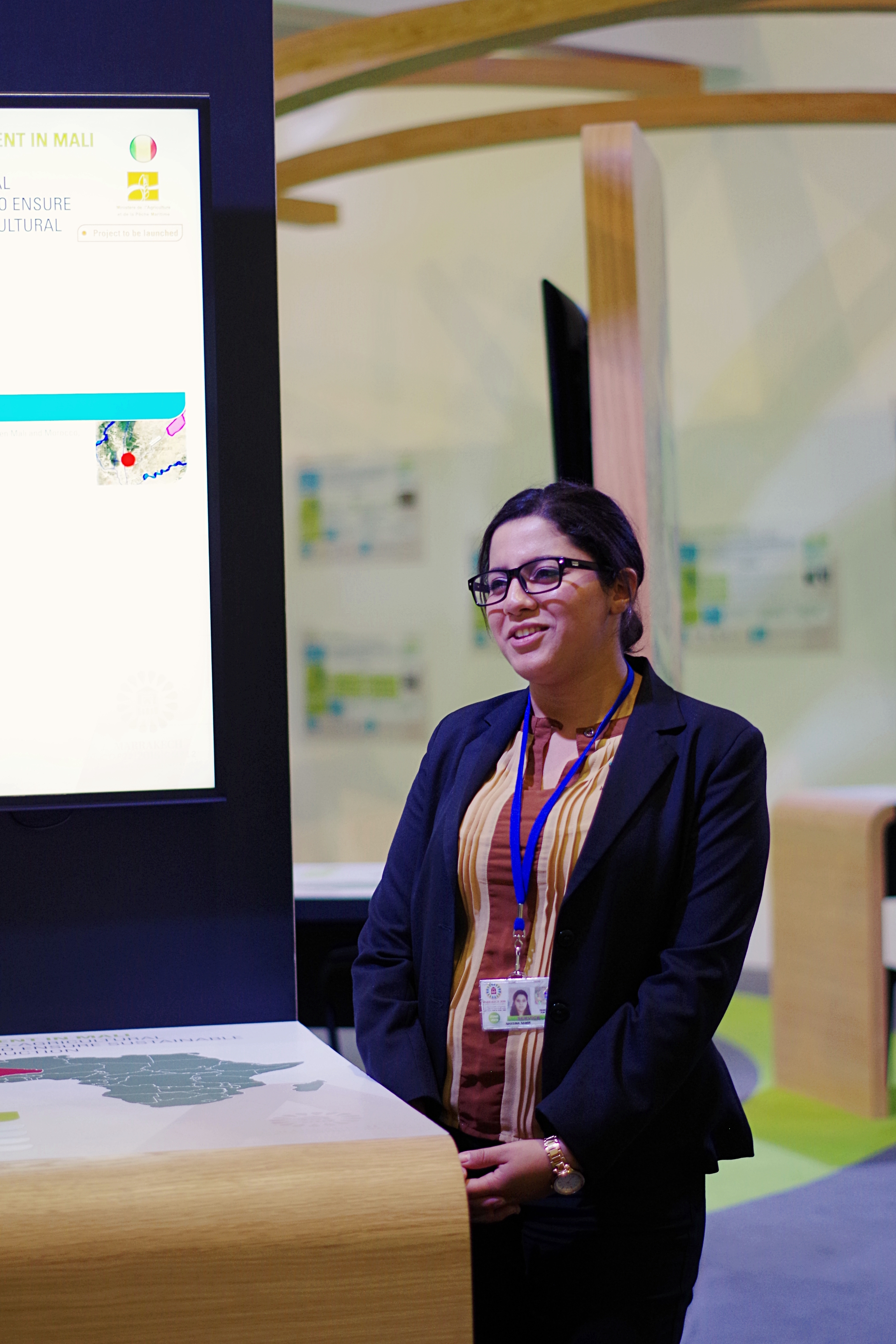 “If the countries started to help each other in Africa, we could do something great.” —A young staff member from the Adaptation of African Agriculture (AAA), an initiative that aims to reduce the vulnerability of Africa and its agriculture to climate change 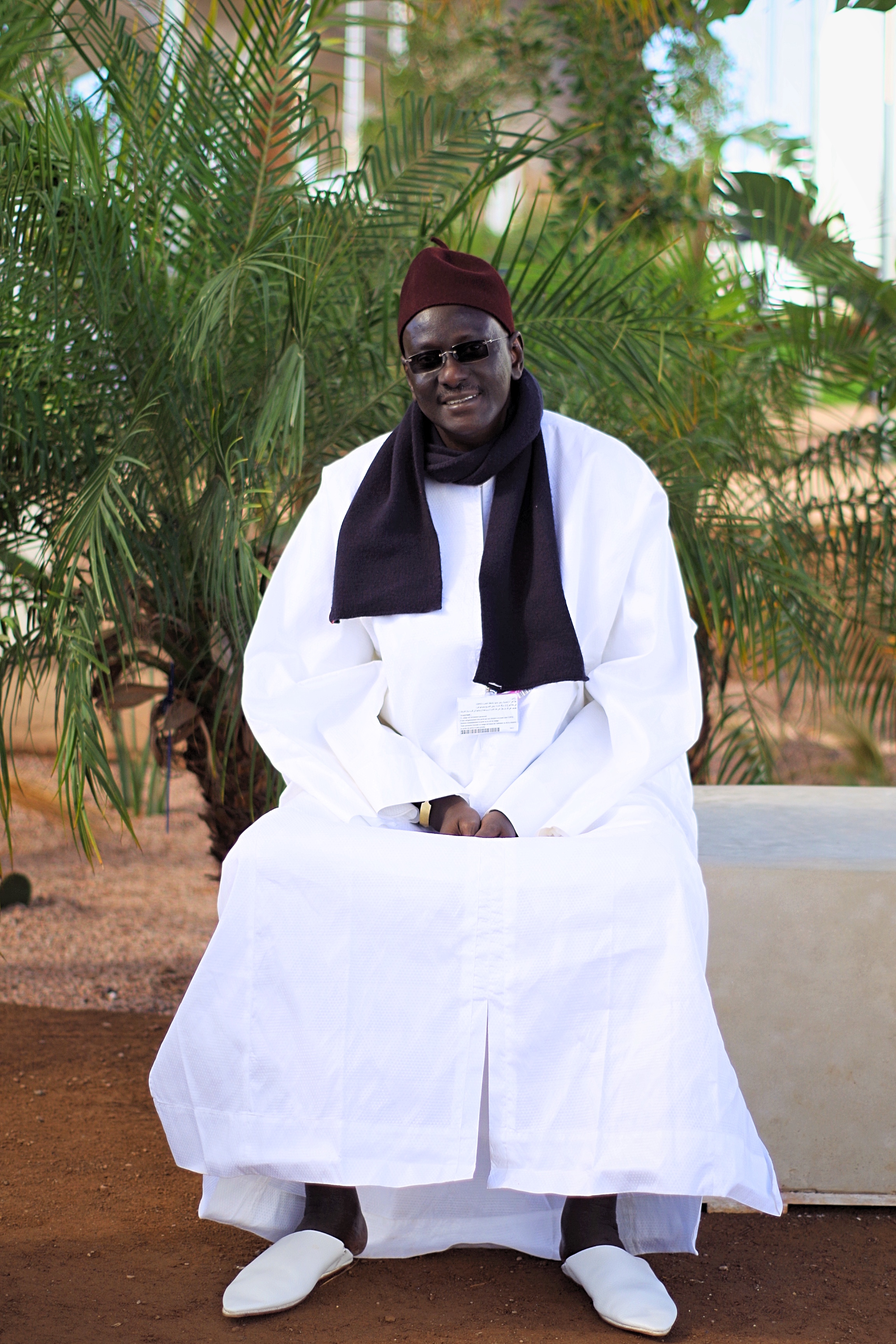 “I am Senegalese. I am the general manager of agriculture in a company. In Senegal, you have agriculture. All Senegalese depend on the rain, so climate change can impact our populations. We have to reduce the impact of climate change and build resilience.” 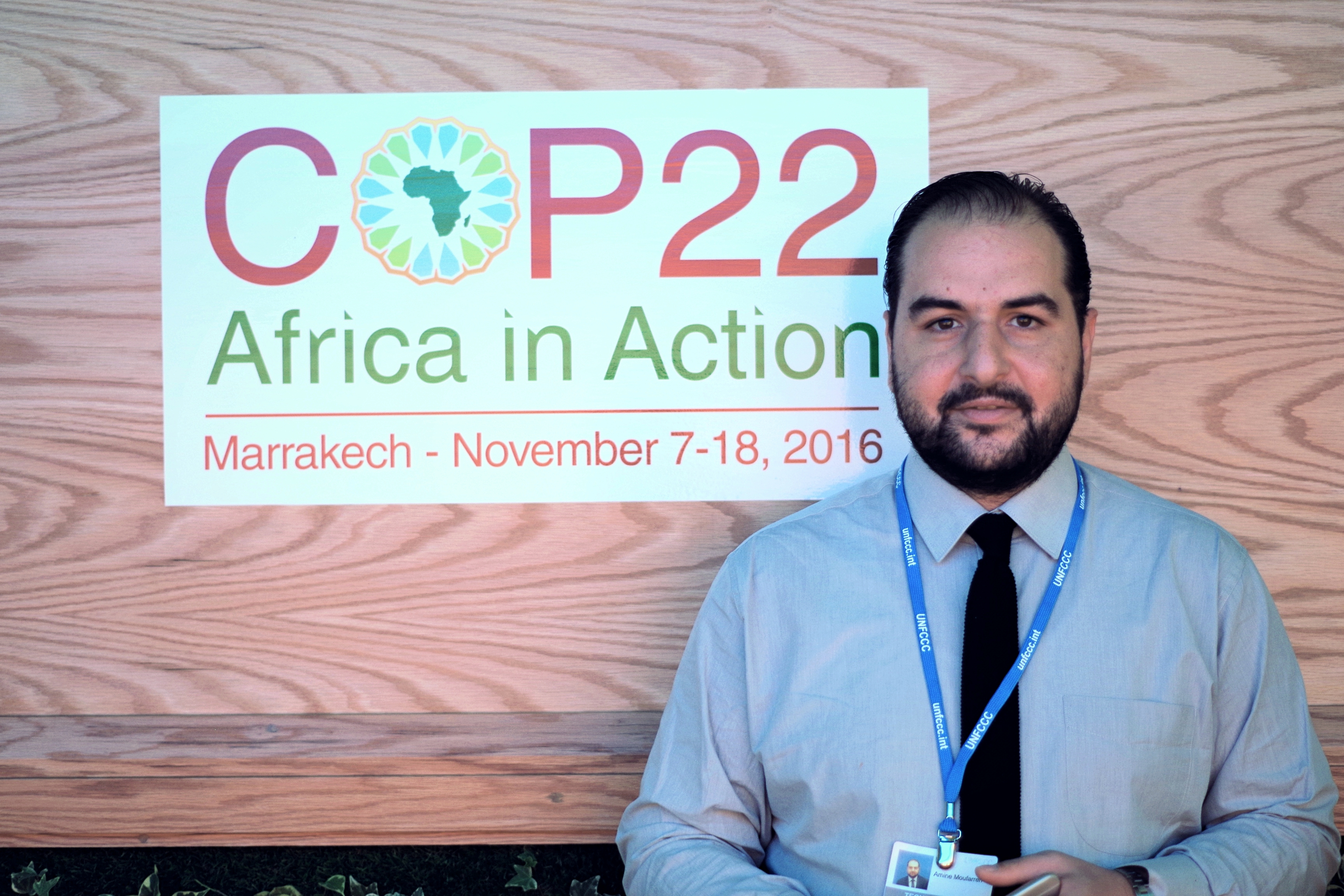 “El Niño and big droughts are the consequences of climate change happening in Africa. International organizations are helping farmers to ensure food security. […] Normally, I think there is a contradiction between why people are coming here and what people are doing, because the big people that are here are actually the big polluters… The countries that are in most need of finance are the ones getting the least money.” 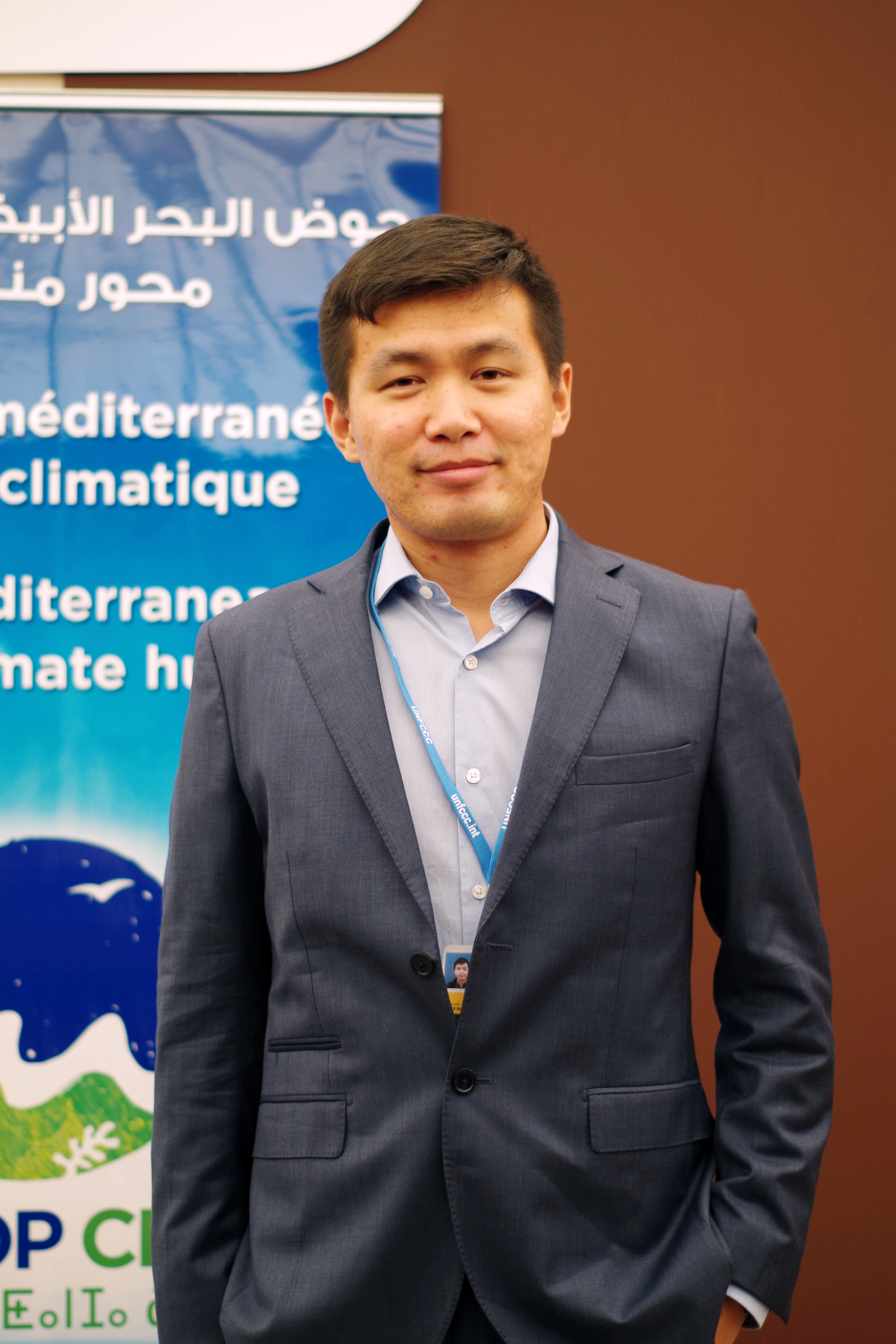 “My work focuses on the restoration issue both in China and Africa. I am passionate about my work and climate change. I am interested in nature, but it’s hard to see, especially if you’re from China, where nature gets destroyed and loses the beauty… My work is carbon auditing, which deals with technology transfer and financial flow from developed countries to developing countries, by which we ask a third party company to audit environmental projects. This is a way to project development because rural communities do not have the money or capacity to fund these kinds of processes, but with initiatives like us, they can see tangible positive impacts, like income growth and habitat restoration.” 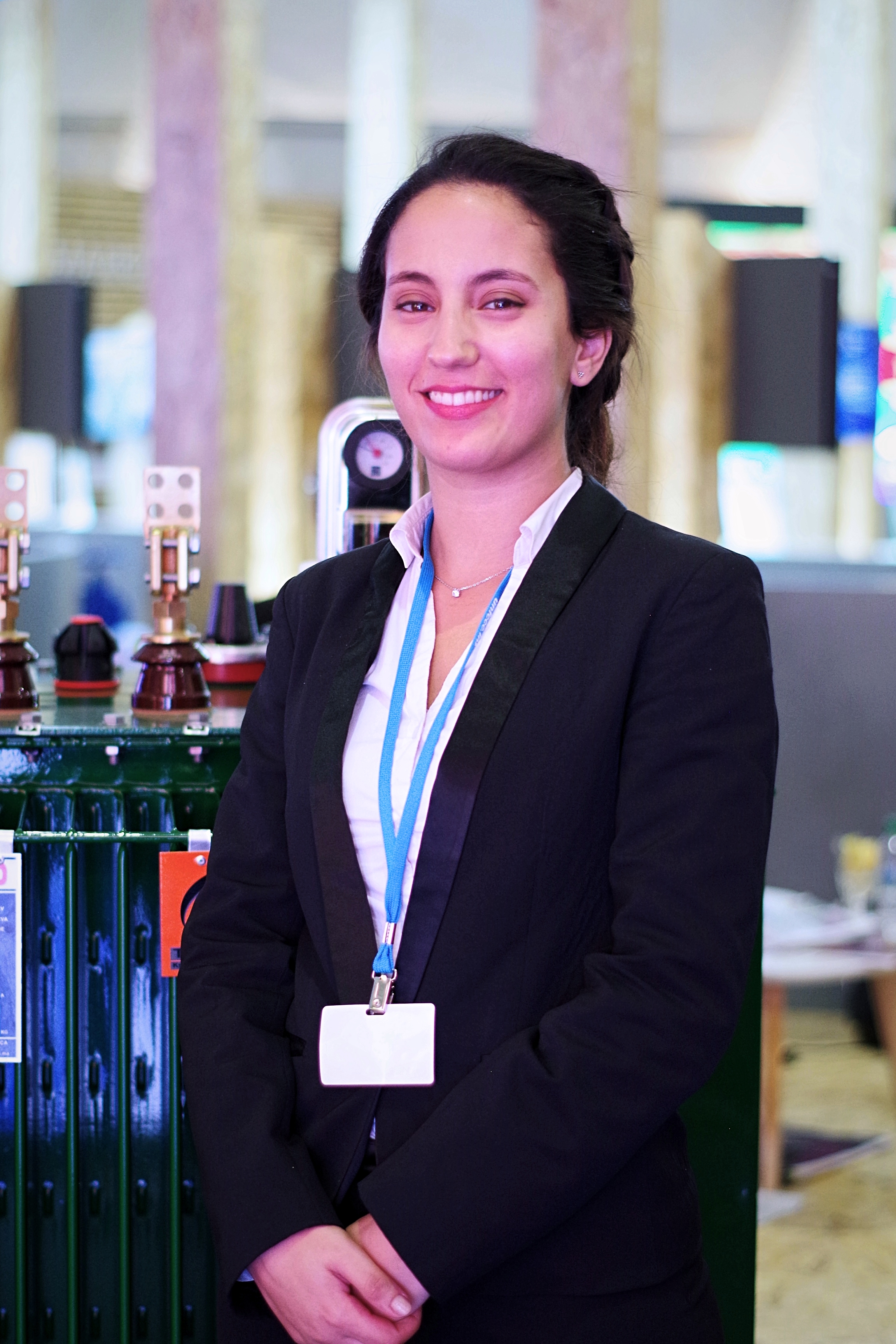 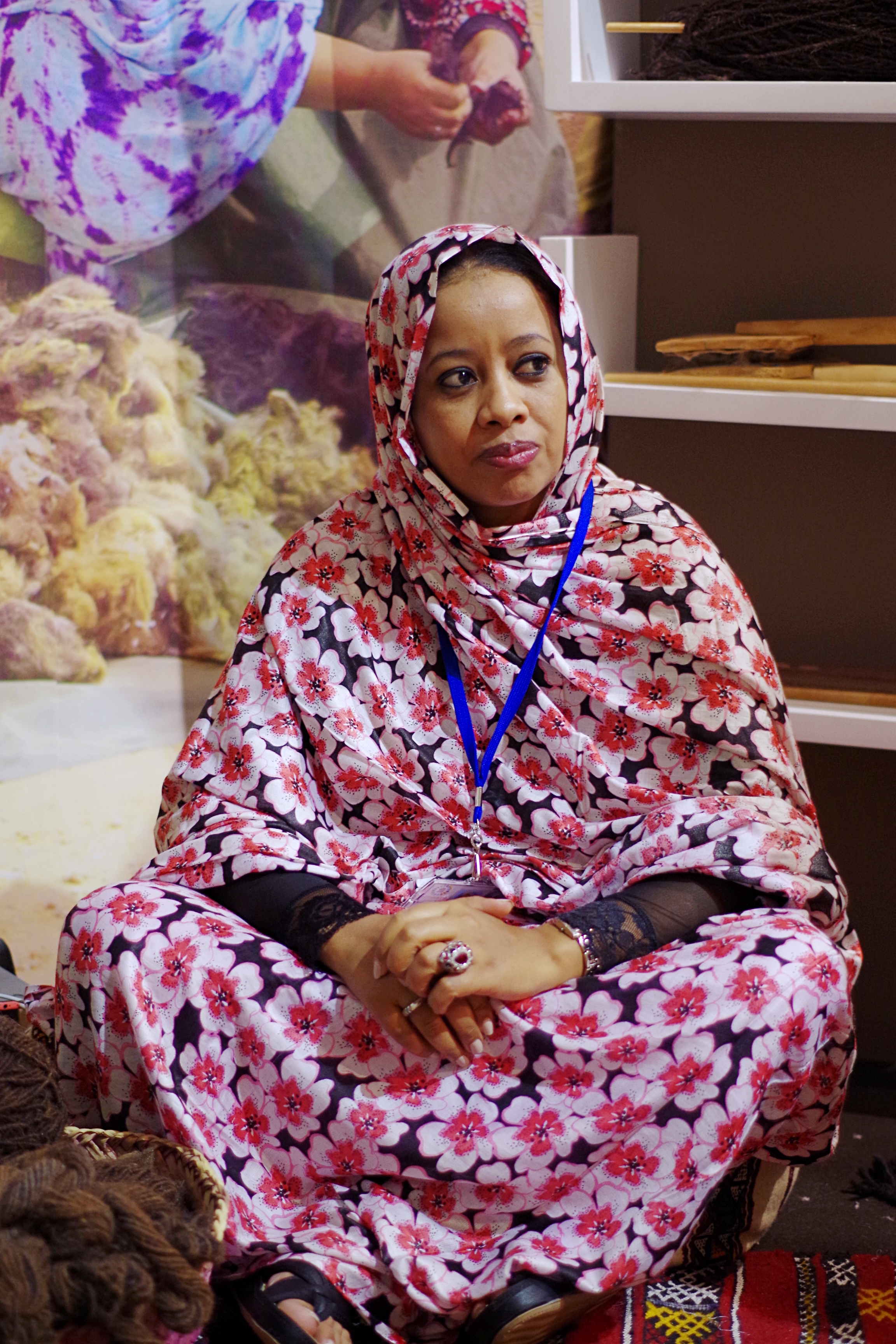 “Whether it’s raining or sunny, we don’t live in a house; instead, we live in a tent. That’s the problem–when it rains there’s a problem, especially in Marrakech because it is crazily hot in the summer. This could affect my job, because these products (cotton) are very important. in my life. This is my work–this is what I do. I don’t have any other job.” 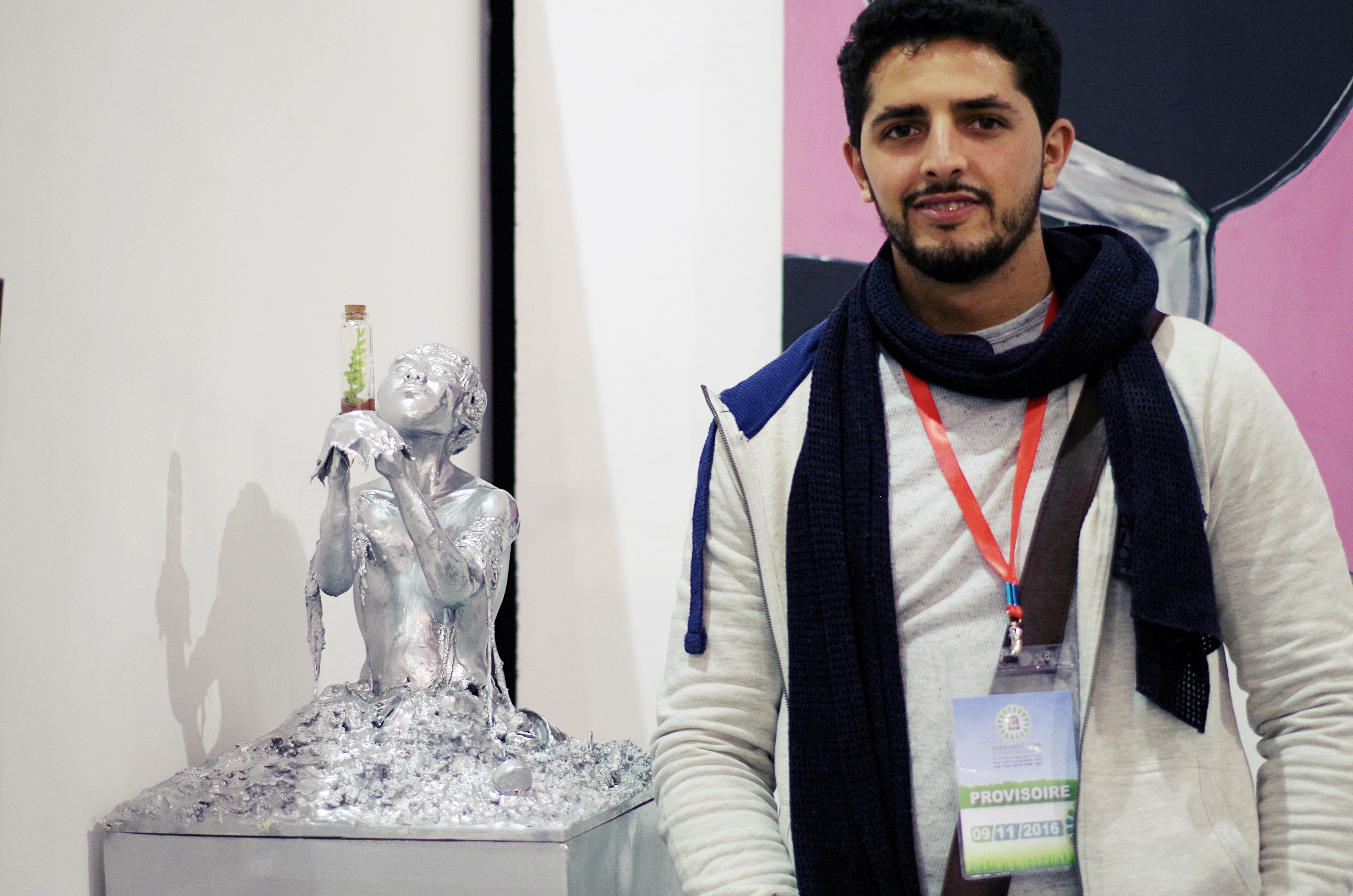 “I made this artwork because I hope to see lands without aluminum and metal contamination.” 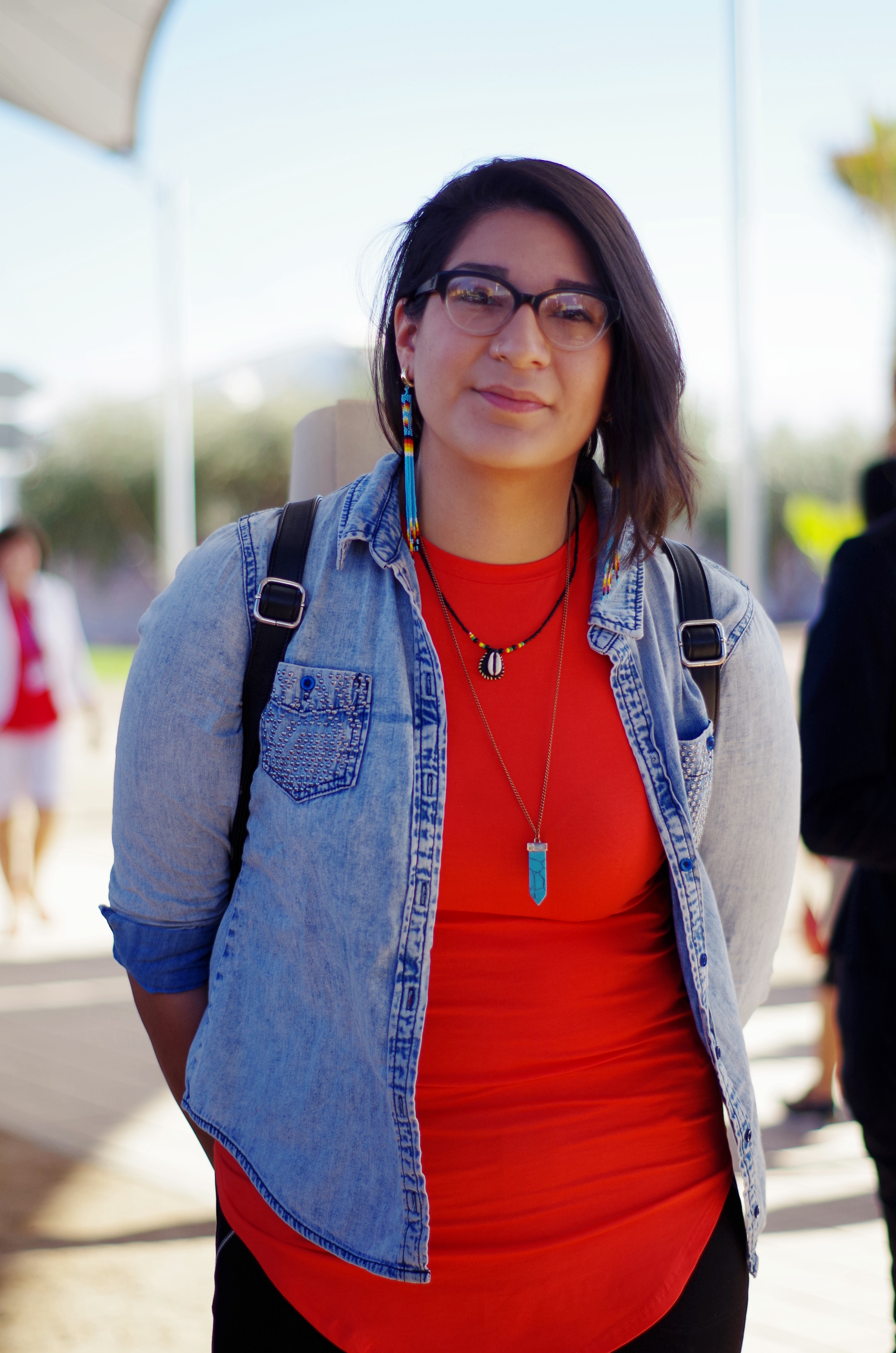 “There’s a wall now, officially. It’s become like a dictatorship within a democracy. And people will start to get the sense of that to the point where that they will have to do something—like civil disobedience. That is the only way for a lot of people to express a lot of their frustration because, they’re not going to get any answers anywhere else. Which sucks. But maybe that’s needed–maybe it’s necessary that people have to get to the point.” —Sadie Phoenix Alexa Michelle Lavoie, University of Winnipeg on Trump’s election